In an article “Why Geo Will Embrace The Cloud in 2010” in Direction Magazine, Brian Timoney of the The Timoney Group looks at the emerging cloud computing arena and poises the question, fad or not? Putting that question aside for the moment, part of Brian’s article really struck a chord with me – “IT is suffocating GIS.” As a former statewide GIS coordinator, I’ve seen all too many enthusiastic GIS professionals sucked down this path. Brian articulates something rarely discussed – issues like burn-out in the long since changed role of GIS managers. Are we properly preparing GIS professionals for this aspect of their GIS career? Here is an excerpt of Brian’s article:


“Ask average, ordinary stressed-out GIS managers about their day and the likely response will be a litany of grievances about servers, networks, licenses and unhappy users of Web applications. Note that most of the above have little to do with the traditional responsibilities of GIS departments such as maintaining positional accuracy of spatial data, spatial analysis and cartographic production. Instead, much energy is devoted to maintaining the complex choreography of connectivity between desktop applications, databases, servers and Web portals. With budgetary pressures showing little sign of abating, shops are forced to make difficult trade offs in managing their mix of IT and personnel expenses.  The costs of this complexity are significant in ways that are both explicitly financial but also somewhat psychological, as industry veterans lose their enthusiasm under the burden of IT management responsibilities that hold little intrinsic interest.”

While Brian suggests that cloud computing might offer a solution to this and other ills, I’m not so sure. The cloud is certainly already playing a positive role in the geospatial technology field, and indeed might ease GIS/IT administrative pressures. However, security concerns such as Google hacks from China, its own technology management needs, and even internal data access policies are likely to be major obstacles for enterprise operations to embrace the cloud (and have it replace existing operations). Nonetheless, identifying the problems is a big part of defining the solution. Cloud computing or not, I applaud Brian for succinctly putting his finger on this button. More exploration may reveal: Why are we here today? What is the source of these problems? What are other potential solutions? 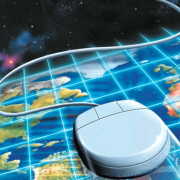 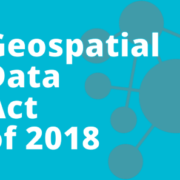 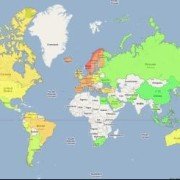 My World GIS for the Mac 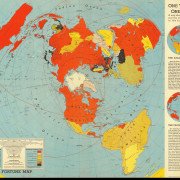 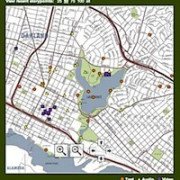 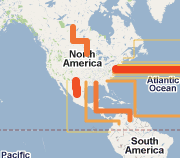