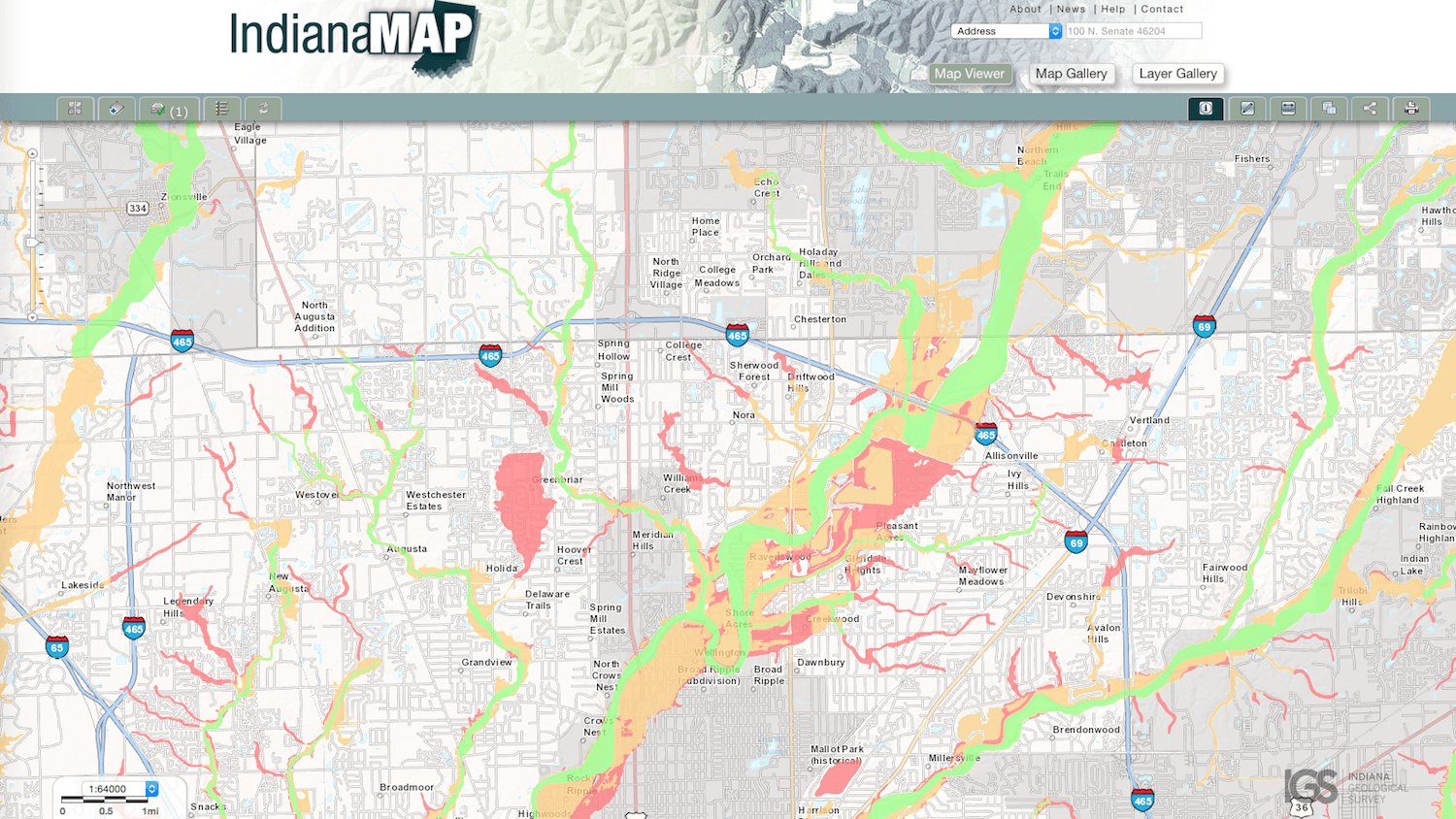 The IndianaMap is composed of over 300 laters of open geospatial data. It was recently recognized as a “Notable Document” by the American Library Association and serves as an example of local, regional, and state data sharing. Web Feature Services are harvested monthly from counties and assembled as statewide layers distributed through the IndianaMap. The data partnership has resulted in nearly statewide coverage of parcels, address points, local jurisdiction boundaries, and street centerlines where data stewardship remains at the local authoritative level.

The IndianaMap won in the category of best open source data integration:

16 notable maps were called out in 8 different categories.