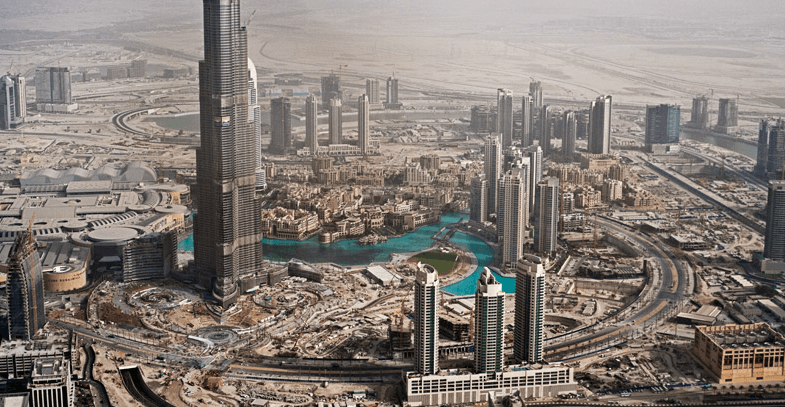 Population is a complicated topic. There will soon be seven billion people on the planet. By 2045 global population is projected to reach nine billion. Can the planet take the strain? With the worldwide population slated to top 7 billion in 2011, National Geographic magazine  kicked off a year-long series of articles related to humanity’s remarkable growth spurt, with the first story focusing on the consequences of hitting 7 billion humans later this year and the basics of demography.

Read all the articles on NationalGeographic.com.