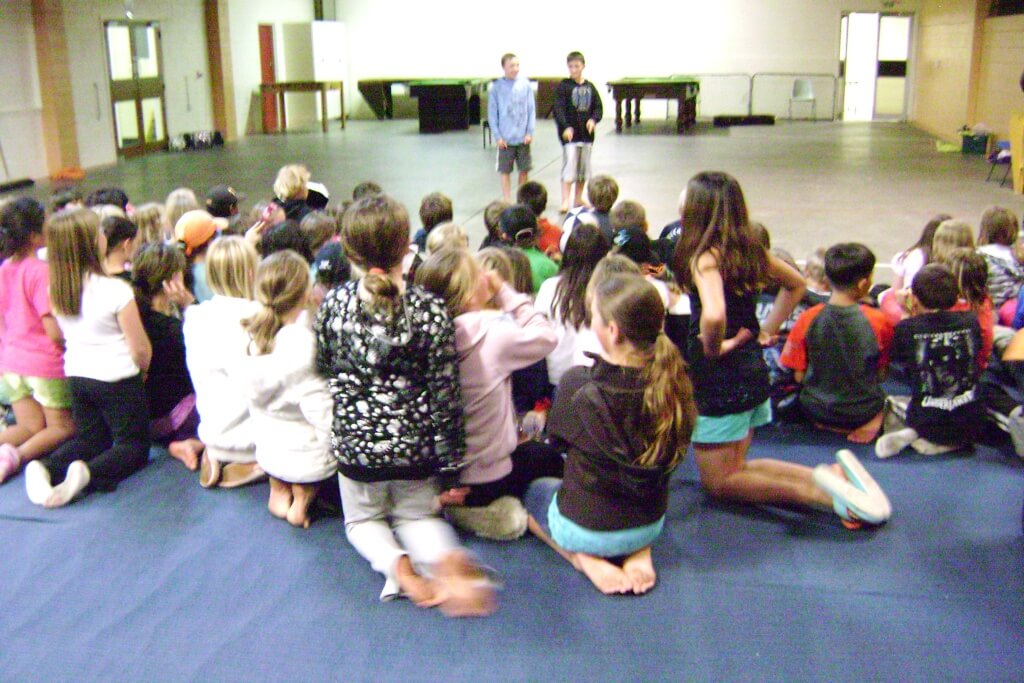 Central Indiana is the epicenter of an explosion of English language learners (ELL). Where I live in Nora, our neighborhood elementary school is one of those hit hardest by rapid change. In April, The Star, Chalkbeat Indiana and WFYI Public Media collaborated on a week-long series of articles documenting the impact of the rising ELL population in Indianapolis’ schools. If you are interested to learn more, this well written article provides a back story to where we are today: As immigration reshapes Indianapolis, schools struggle to keep up.

To be sure, there are many interesting questions about the who and the why. But of course my favorite question is, “Where are those schools?” Using CartoDB’s web mapping tools, I created a simple multivariate map that displays the percentage of English language learners (ELL) school population and their relative size of enrollment. It is interesting to see the distribution of these high ELL schools, particularly noting those in Nora and Indy’s west side.

What the map doesn’t show is school performance. A few of the schools in red, those with the very highest ELL population in the state, also demonstrate high achievement. For example, on the west side of Indianapolis, in 2013-14, Carl Wilde School 79 received an “A” as its final letter grade for school accountability from the Indiana Department of Education. This is a school that consistently shows exemplary performance year after year. Nearby, Meredith Nicholson School 96 received a B as its final letter grade, a two letter grade increase from the previous year. With extremely high ELL populations, these school merit further study as examples of successful integration of ELL students without sacrificing school performance.